Michelle Larsen, is a Senior Medical Director at Our Store. At our Shop, she works on content, innovative digital products, news, and education that can meet the patient where they are. She oversees a team of experts and ensures accuracy and relevancy. She also represents Medscape in the media. 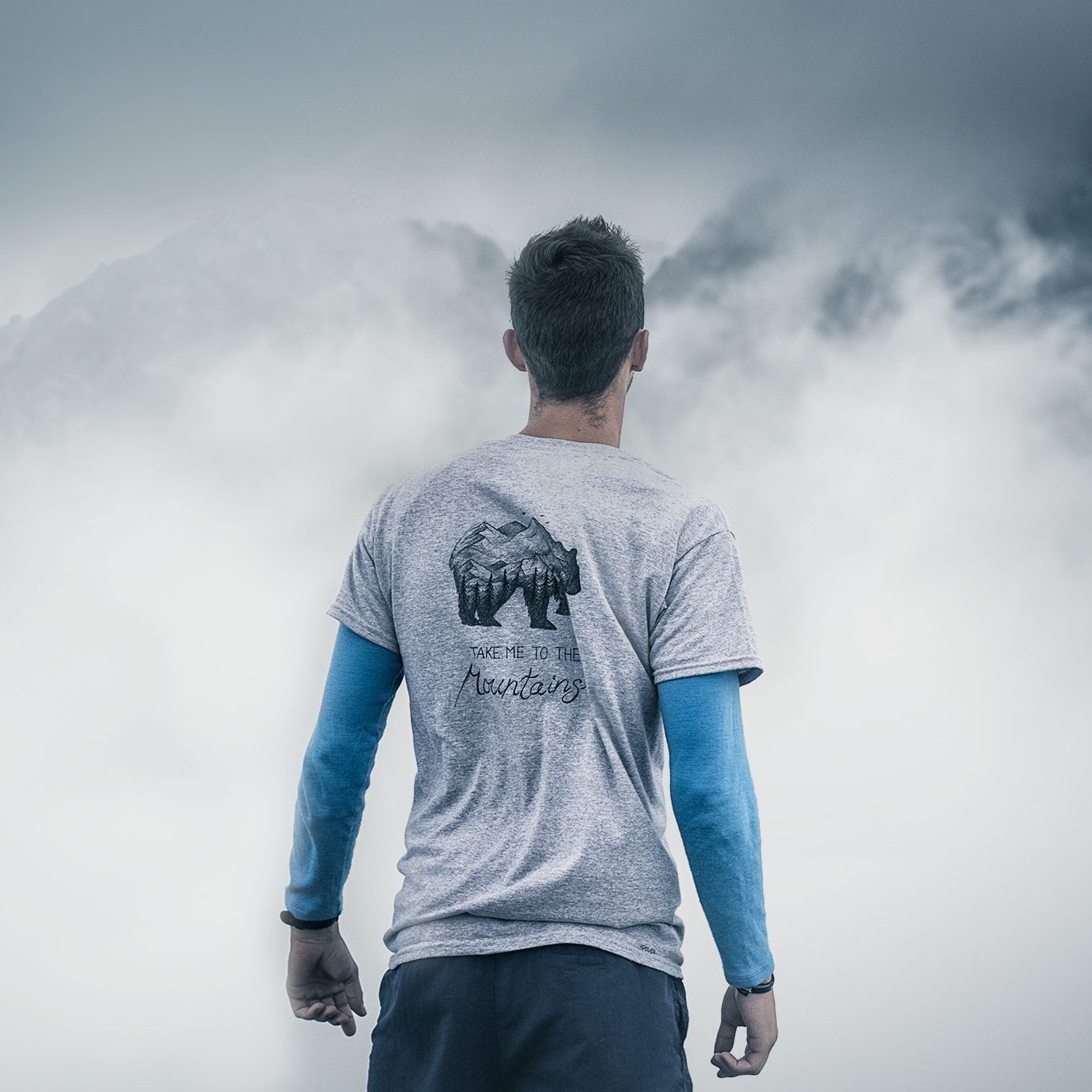